She is an enigma wrapped in a little, blonde riddle.

Happy 1st Birthday, On the Fly! 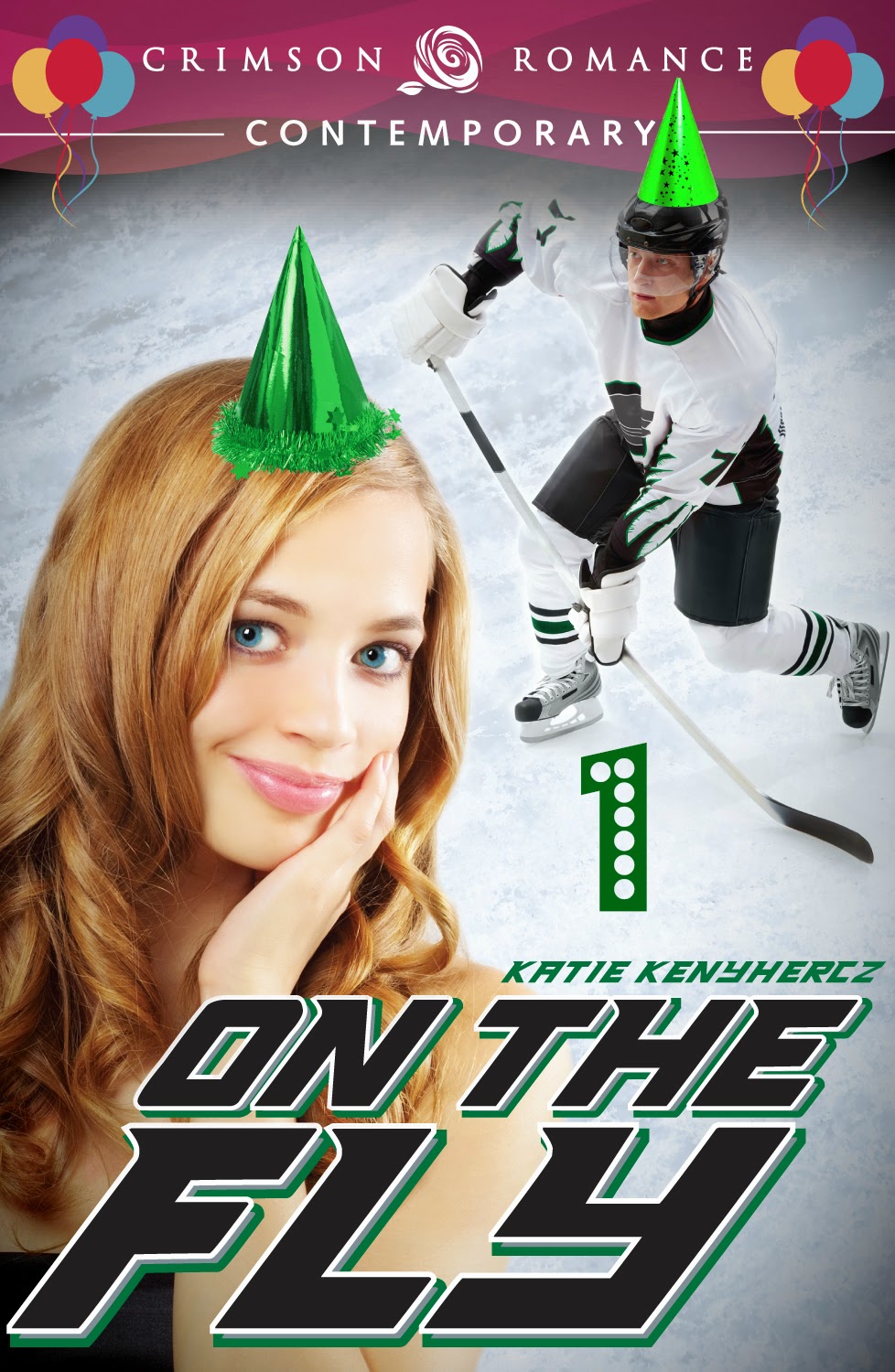 Posted by Katie Kenyhercz at 9:47 AM No comments: 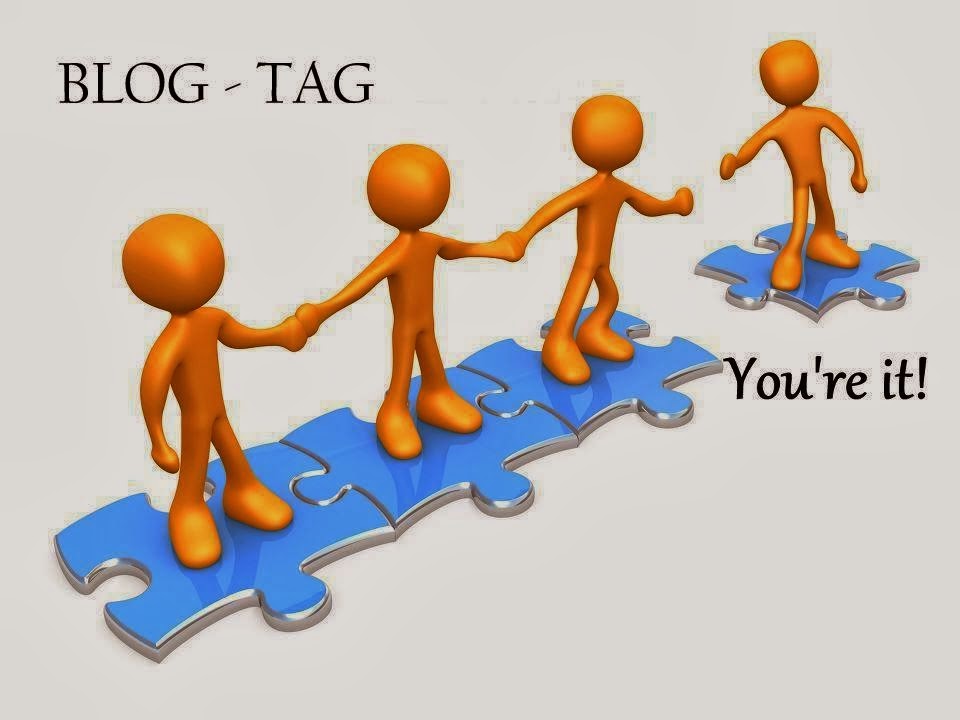 Welcome to my stop on the hop! Perfect timing too, because On the Fly turns one year-old tomorrow. Author and editor Jennifer Lawler passed the baton to me, and I’m honored! This awesome woman chose On the Fly for publication. Jennifer has written over thirty fiction and non-fiction books and now focuses mainly on romance. Check out her March 10th contribution to the hop at: http://jenniferlawler.com/blog/

I’m currently plotting Winning Streak, the third book in my Las Vegas Sinners series. If you read the first book, On the Fly, you probably remember Jacey’s loveable, screw-up brother, Madden. He’s the hero of the third novel, which comes after Full Strength, just released this February. In true Madden form, he’s giving me the most trouble, but I know he’ll be worth it in the end.

2. How does my work differ from others of its genre?

I stepped a little outside the box with my Sinners series. I made a woman the sole owner of an NHL team, which is very rare. I also made a woman head coach, which I haven’t seen in any other hockey romance. My team plays in the warm weather climate of Las Vegas—another element that sets it apart. I try to include a decent amount of hockey in each book, and I’ve read others in the genre that orbit around the hockey world but don’t go too far inside it. My love for action on the ice is what drew me to write this in the first place, so you can expect to be rink-side in every novel J

Even in the sizable subgenre of sports romance, hockey is still a small niche, but that’s okay! I write what I do because I LOVE hockey, and I’m a sucker for happily ever afters. I always knew I wanted to write romance with a very contemporary attitude and strong heroines. I stumbled onto Deirdre Martin’s New York Blades and Rachel Gibson’s Seattle Chinooks, and I knew I wanted to add my voice to theirs.

4. How does my writing process work?

It’s actually different for each book. When I’m starting a new series or a stand-alone book, I ask myself what would be the best, most fun job in the world? Then I ask what kind of person would have that job? What kind of person wouldn’t have that job? Sometimes that scenario is more entertaining. What is the worst thing that could happen to this person? And events spiral from there.

I mentioned before that Madden is giving me a hard time. Because he’s a character I started to establish in a previous book, my first step was to re-read his scenes in On the Fly so I could make sure I didn’t forget any of those details. He was a supporting character in the first book, so I’ll need to flesh him out more and crawl inside his head to do his book justice, which means a character profile that includes everything from his inner and outer motivations and fears to his hobbies to what he eats for breakfast. I’ll have to do the same with the heroine, Saralynn, who was introduced in Full Strength.

I have two dry-erase boards, one for the hero and one for the heroine, where I write out what needs to happen in each of their lives for maximum growth. I like dry erase because when I change my mind about a plot point, it’s easy to correct.

For every book I write, I have a Pinterest board with character and setting pictures and pins of whatever might inspire me. Here’s the one I’ve started for Winning Streak: http://www.pinterest.com/xjezzebelle/winning-streak-inspiration/
I’ll add to it throughout the writing process and even after the book is done if I find something that reminds me of a character.

The truth is, plotting is really hard for me, and my process is constantly evolving. I’m always looking for new ideas!

That’s it for me. On Monday, March 24th, I’m passing the baton to authors Tara Mills, Jenn Loring, and Shauna Allen!

Tara Mills writes contemporary romance and is multi-published with titles such as In Love and War, Forest Fires, and many more. You can find her here: http://www.taramillsromance.com/blog.html

Jenn Loring is a horror writer. Jennifer’s poetry and short stories have appeared in numerous magazines, webzines, and anthologies. Hop on over to her stop: http://jenniferloring.wordpress.com/

Posted by Katie Kenyhercz at 5:00 AM No comments:

Katie Kenyhercz
B.A. in Professional Writing and Editing, M.A. in English and M.F.A. in the Writing of Popular Fiction. I write romance. I have a fluffy gray cat, an amazing husband, and a crazy love for hockey :) Follow me on Twitter @KatieKenyhercz